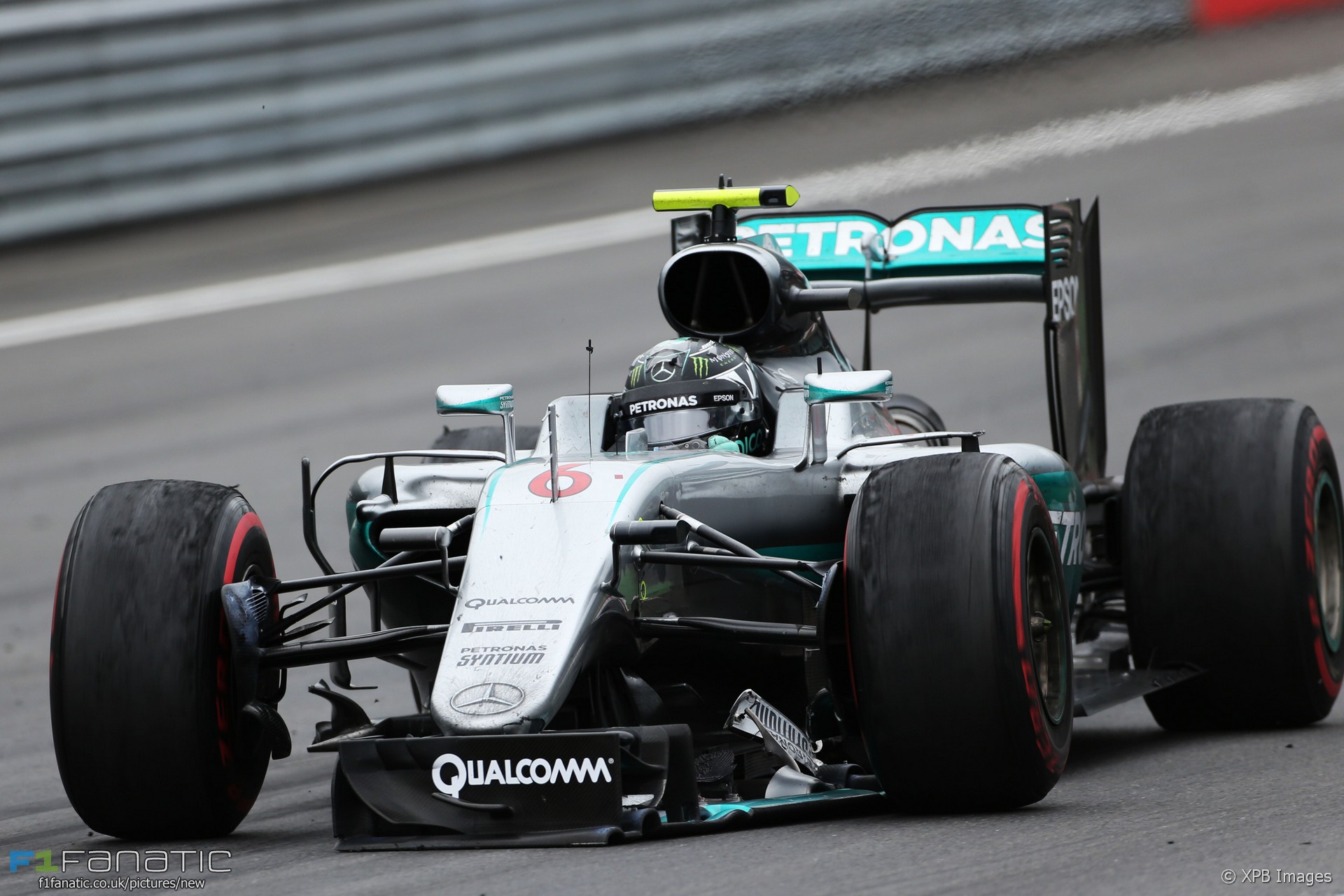 Mercedes has decided against imposing team orders on its drivers despite their latest clash during the Austrian Grand Prix.

However Lewis Hamilton and Nico Rosberg have been issued with “greater deterrents to contact” and reminded to “respect the values of the team”.

This morning at the headquarters of the Mercedes AMG Petronas Formula One Team in Brackley, UK, positive meetings were held between Toto Wolff, Paddy Lowe, Lewis Hamilton and Nico Rosberg.

Our drivers were informed that they remain free to race for the world championship.

We believe this is the essence of Formula One, including between team mates. As passionate racers, we want to see them racing, and so do the fans of Formula One.

However, this freedom comes with a duty for our drivers to respect the values of the team.

In the past five races, there have been three incidents which have cost us over 50 points in the constructors’ championship.

We have therefore strengthened our Rules of Engagement to include much greater deterrents to contact between our cars.

With these in place, we will trust our drivers to manage the situation between them on track. Their destiny is in their own hands.

The drivers were also reminded that we may issue instructions during the race to protect against a potential loss of constructors’ points, such as we did at this year’s Monaco GP when Nico was instructed to let Lewis pass.

If the drivers do not honour the revised Rules of Engagement, we may impose team orders as a solution of last resort.

Finally, we restated our belief in Lewis and Nico as the best driver pairing in Formula One.

Since 2013, we have won together a total of 43 races and 40 further podium finishes, plus two consecutive world championships. This record speaks for itself.