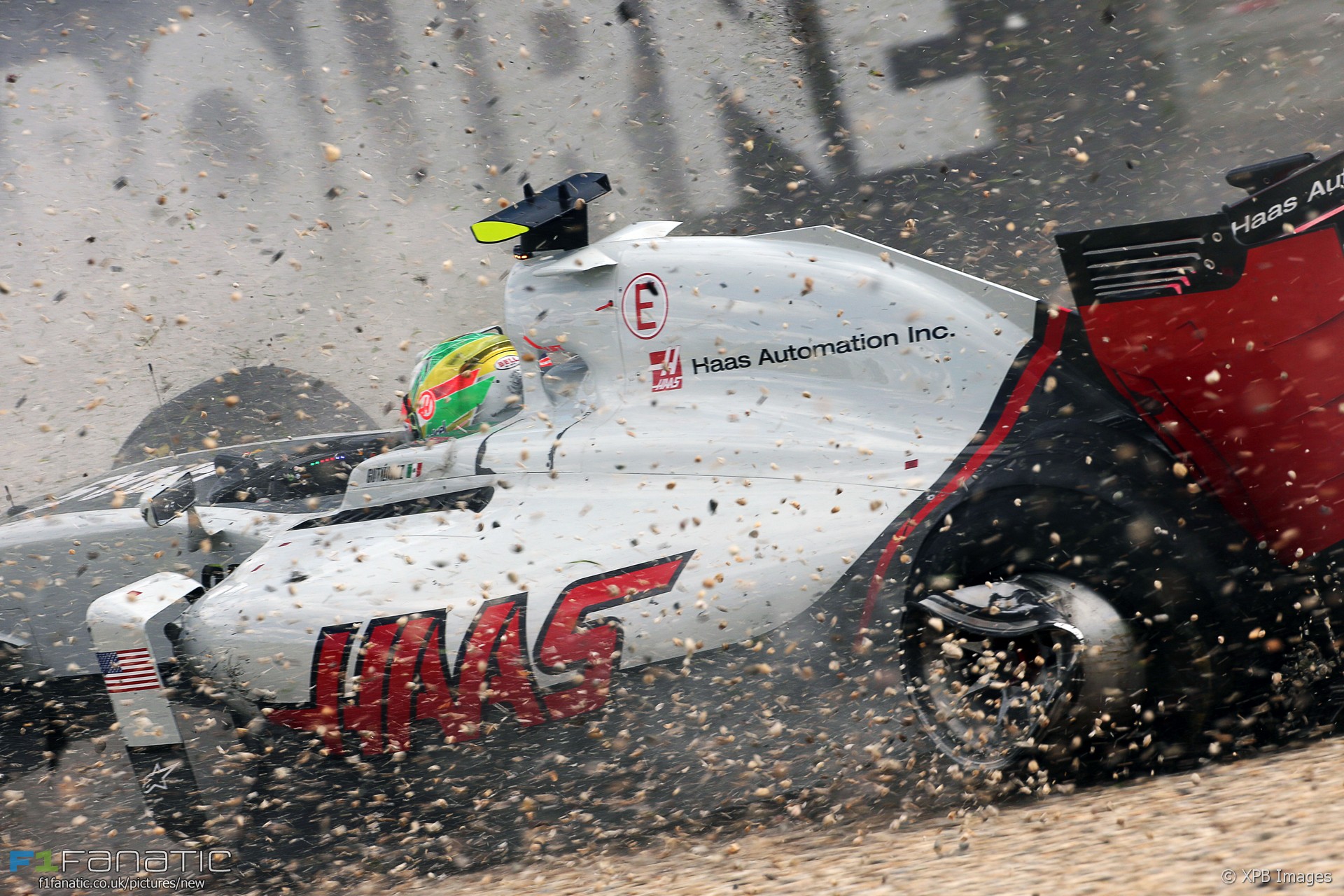 Haas will give Esteban Gutierrez a new chassis for the Bahrain Grand Prix after his first car was damaged in his crash with Fernando Alonso in Melbourne last week.

“Some of the parts, for example the chassis, were sent back to Europe to be checked and fixed because we can’t do it onsite in Bahrain,” explained team principal Guenther Steiner.

“We have enough spare parts to build up another chassis, so we will use that. Then the chassis that is repaired will be sent to Bahrain via air to serve as our spare.”

“The guys will have to work day and night to get to Bahrain, but it’s all do-able. Our spare quantity is down, but we have enough to get going again, so we will just keep on working.”

The team has a reduced supply of spare parts for its VF-16 after Romain Grosjean was hit by Rio Haryanto in the pit lane during final practice, damaging his car’s floor.

An unusual feature of the team’s first race was that Grosjean achieved a sixth-place finish without needing to make a pit stop. He made his mandatory switch to a different tyre compound during the race suspension.

“We didn’t complain that we didn’t have to do a pit stop in Australia,” Steiner said, “but we will have to do it in Bahrain, for sure.”

“We will do a lot of things during practice in Bahrain to ensure that we are ready. We got away with not doing pit stops in Australia, but we won’t be able to in Bahrain. The focus will be on completing pit stops this weekend so the team goes into the race confident that they have trained properly.”

30 comments on “New chassis for Gutierrez after crash”