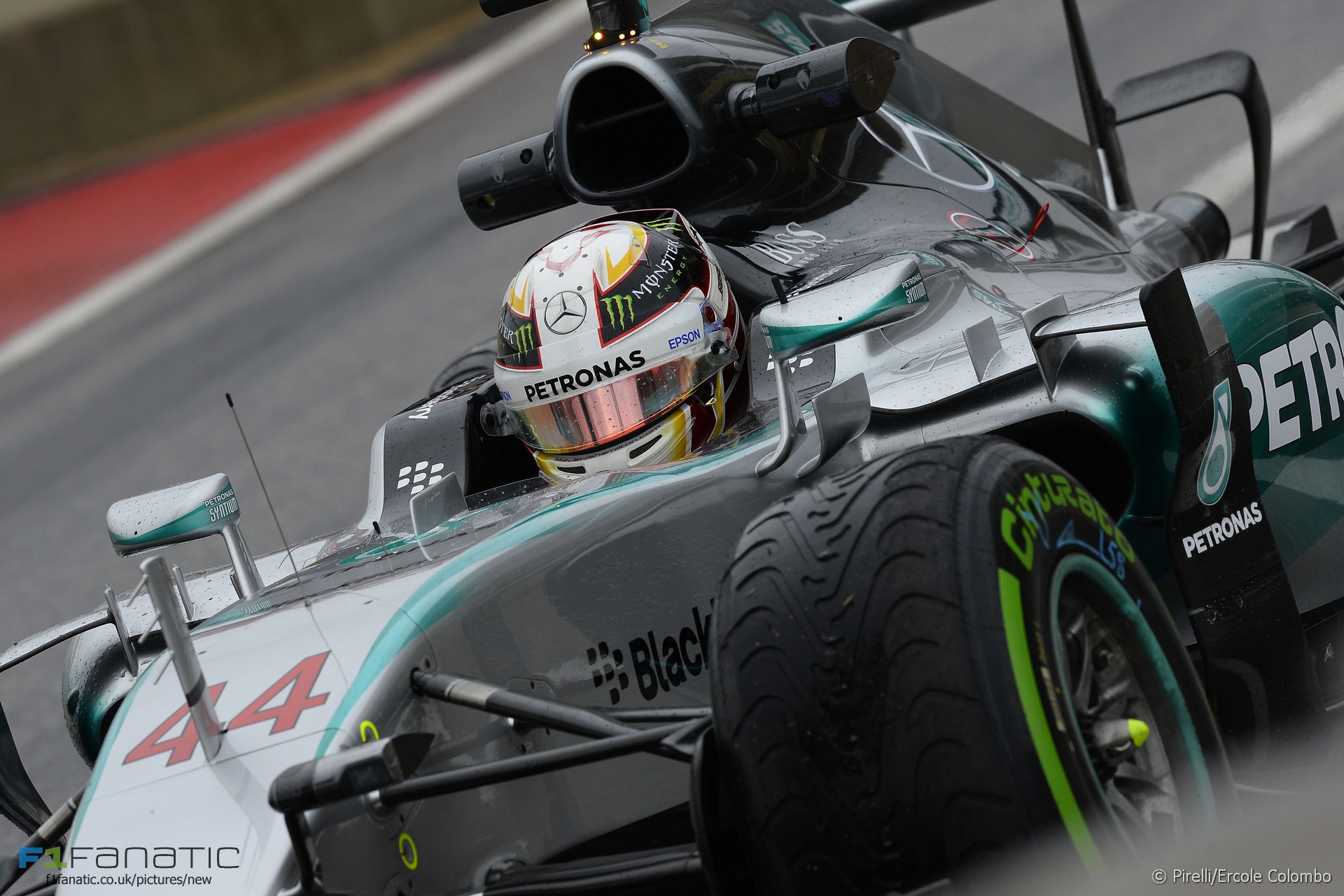 Lewis Hamilton clinched the world championship in style after a late error by his team mate opened the door for him to win a scintillating United States Grand Prix.

Nico Rosberg was seemingly on his way to victory when he ran wide, letting Hamilton by. Sebastian Vettel finished on Rosberg’s tail in third place, meaning neither of Hamilton’s title rivals had done enough to keep the contest open until the next race.

Hamilton and Rosberg faced off at the start as Hamilton pounced on a slow start by his team mate to take the lead. He forced the number six Mercedes onto the run-off, dropping Rosberg to fifth behind the Red Bulls and Sergio Perez.

A chaotic race followed, including multiple Safety Car and Virtual Safety Car deployments. Daniel Ricciardo briefly took the lead at one stage but limped home tenth after an assault by Nico Hulkenberg left him with a wounded car.

Vettel climbed from 13th on the grid to take the final podium place, passing Max Verstappen at the final restart. The Toro Rosso driver came home fourth, equalling his best result of the season.

With just a dozen cars left running at the end, Jenson Button earned sixth place after being promoted by a five-second penalty for Carlos Sainz Jnr. Pastor Maldonado and Felipe Nasr also picked up points.

4 comments on “Hamilton cleans up after Rosberg slips up”