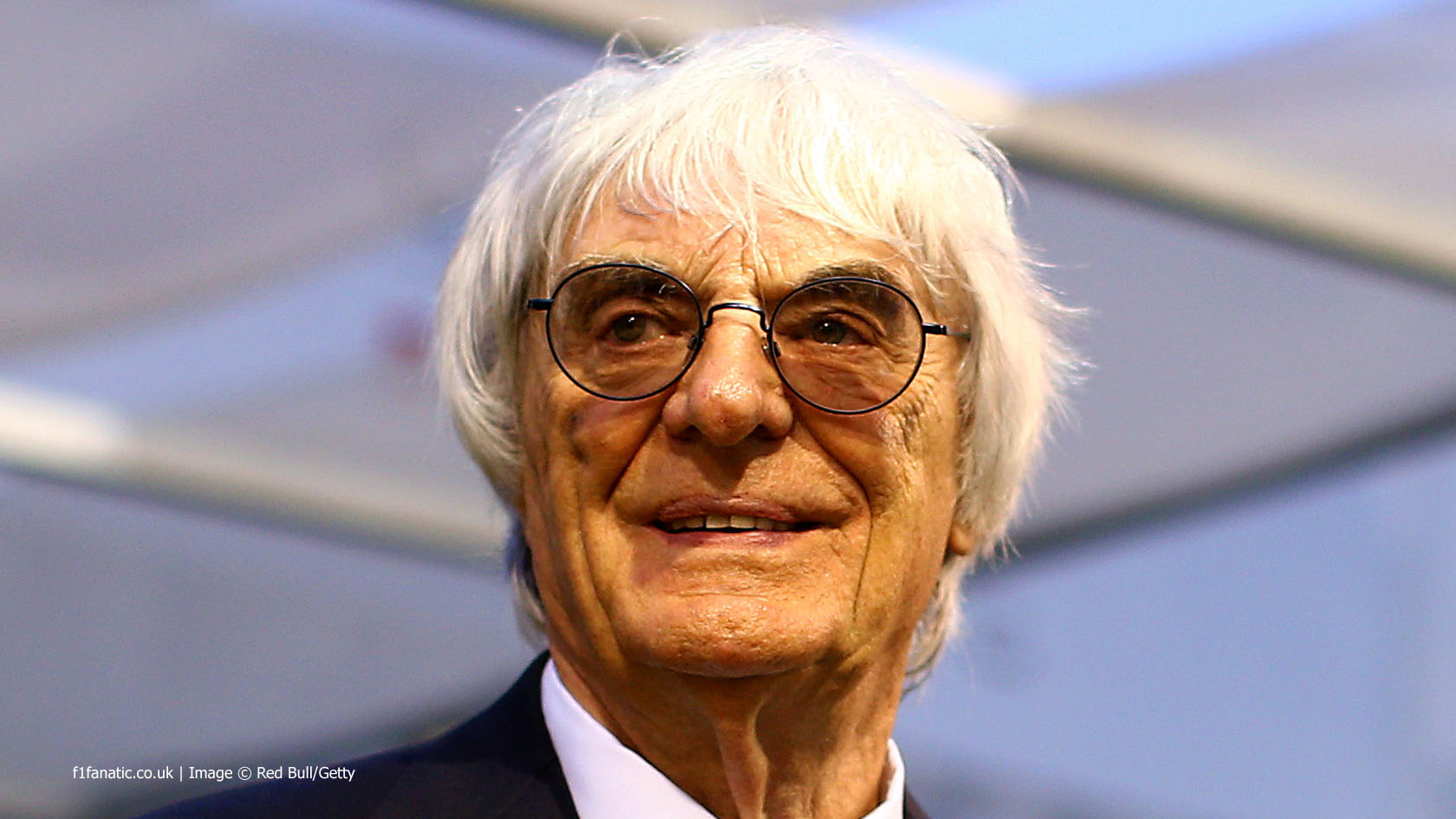 In the round-up: Bernie Ecclestone says the distribution of prize money in Formula One is not the only way the sport might be considered “anti-competitive”.

"I understand some of the teams are complaining to the European Commission and saying what I've just said, it's anti-competitive. But there are lots of other things that are anti-competitive for the teams, for Formula One. So they've got a lot more complaints than just the amount of money. And if they got all of them as Max (Mosley) said, more or less a level playing field, there should be no complaints, they all then can do the same thing."

"Everyone is responsible for himself. Sauber should fight first against their own inabilities."

"Chinese investors are in pole position to shape the future of Formula One motor racing as one of the country's largest investment firms backs an $8.5bn (£5.5bn) takeover bid for the sport."

"We introduced this engine for this track layout that is not suiting our package this year, and will save the mileage for the USA."

So is that brilliant #RussianGP selfie real? Would be great if it isn't just a Photoshop job. https://t.co/1WtldODUaM After losing to Kvyat on multiple occasions Christian Horner threatens to pull out of arm wrestling for good.

On this day 30 years ago Nigel Mansell scored his second grand prix victory at Kyalami. The 1985 South African Grand Prix was a controversial affair, however, which some teams and several sponsors boycotted due to the Apartheid regime: