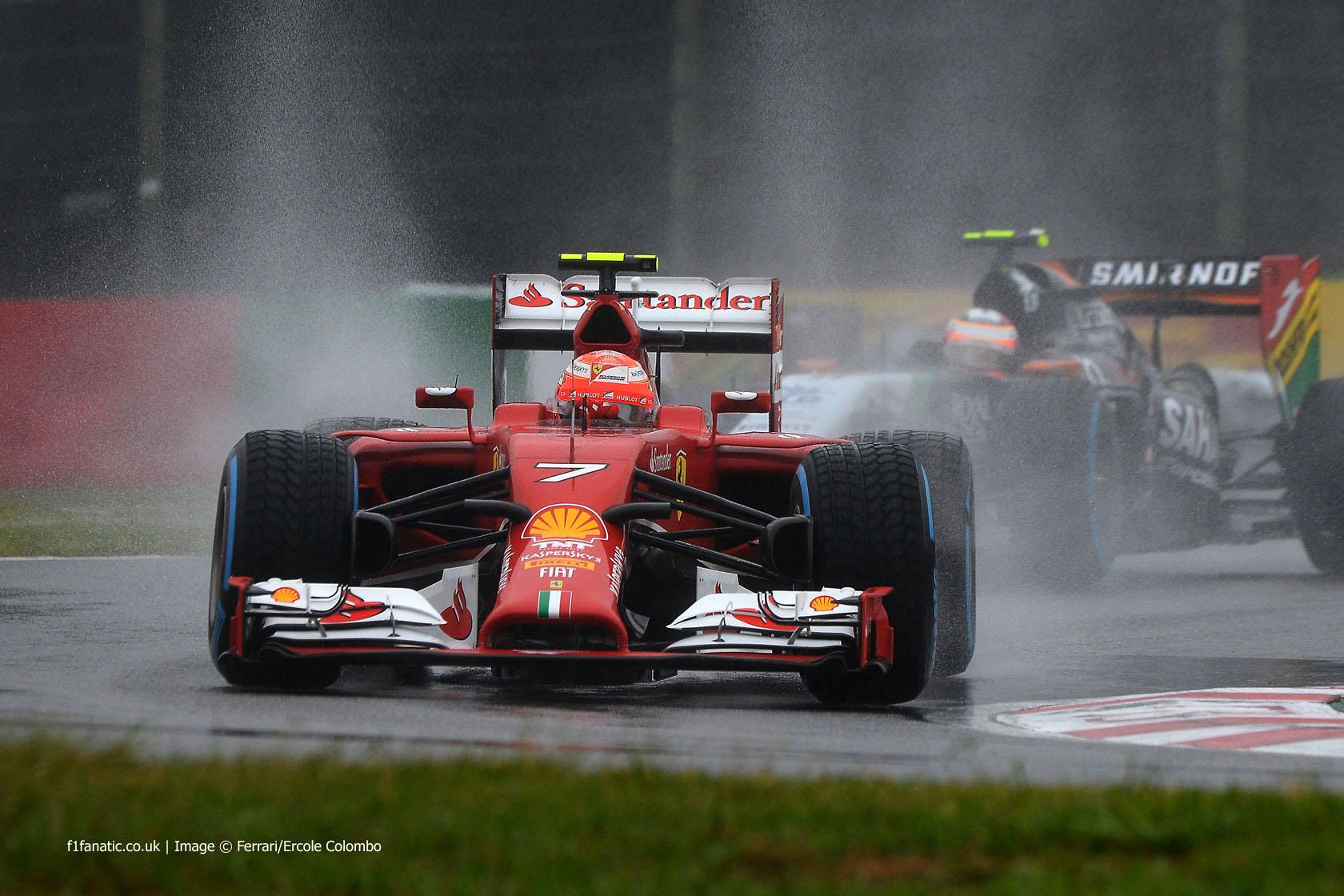 It was another record-smashing year in Formula One. The phenomenal performance of Mercedes’ W05 ensured that team earned a place in the history books.

However their rivals had a look in as well in a season which saw a new youngest-ever points scorer and Ferrari’s record points-scoring streak come to an end.

Here’s a look back on the key stats and facts from every round of the 2014 season.