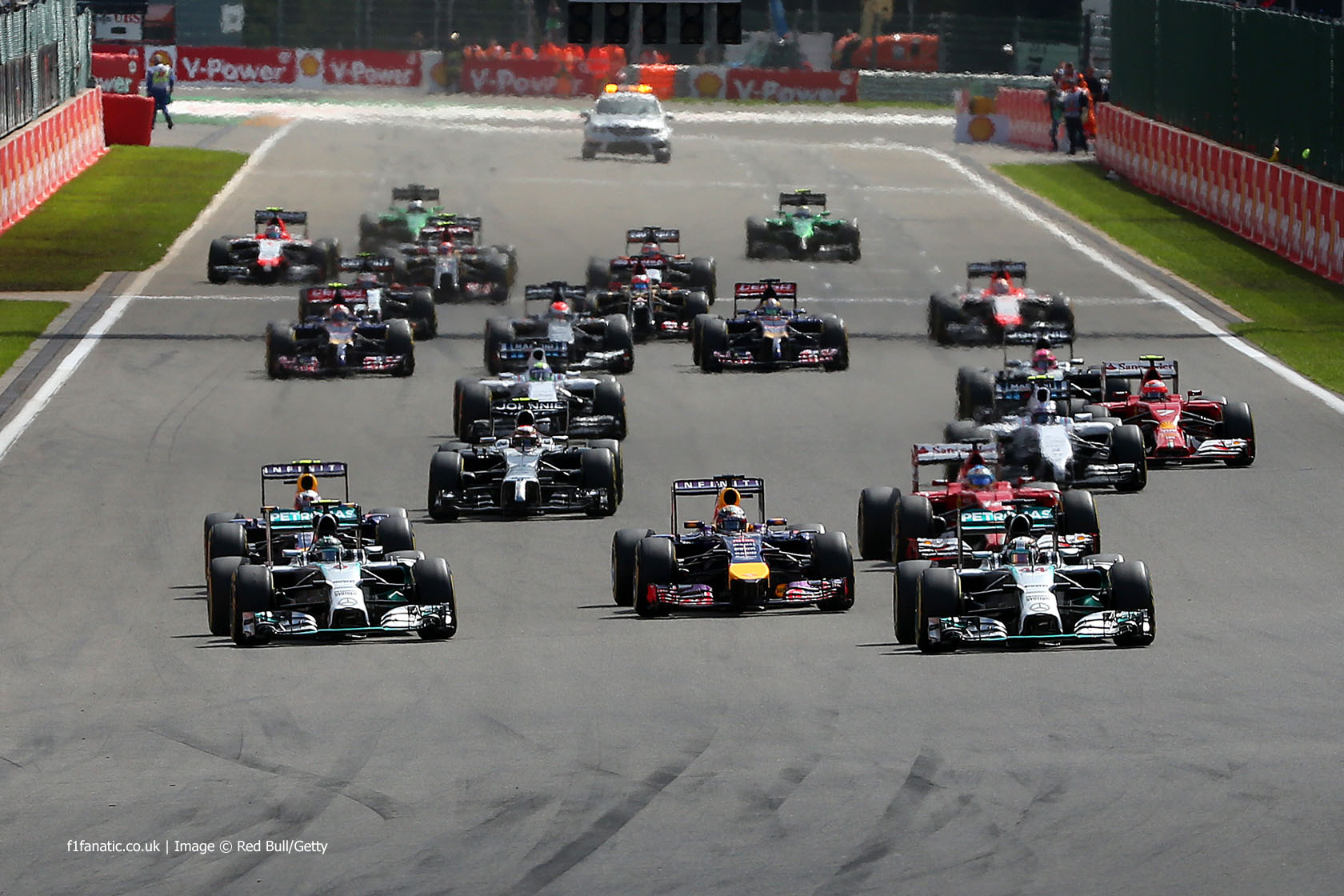 I’ve already chosen my top drivers of the year – now it’s time to find out who was yours.

It was a season dominated by Mercedes which saw Lewis Hamilton beat Nico Rosberg to the championship. The only other driver to win a race was Daniel Ricciardo.

Were any of these your driver of the year? Was it someone else? Cast your vote for 2014 Driver of the Year below and have your say in the comments.

Pass of the Year

The voting is still open for your favourite overtaking move of the 2014 season. Review the ten nominees here and vote for the best pass of the year:

An F1 Fanatic account is required in order to vote. If you do not have one, register an account here or read more about registering here. When this poll is closed the result will be displayed in stead of the voting form.