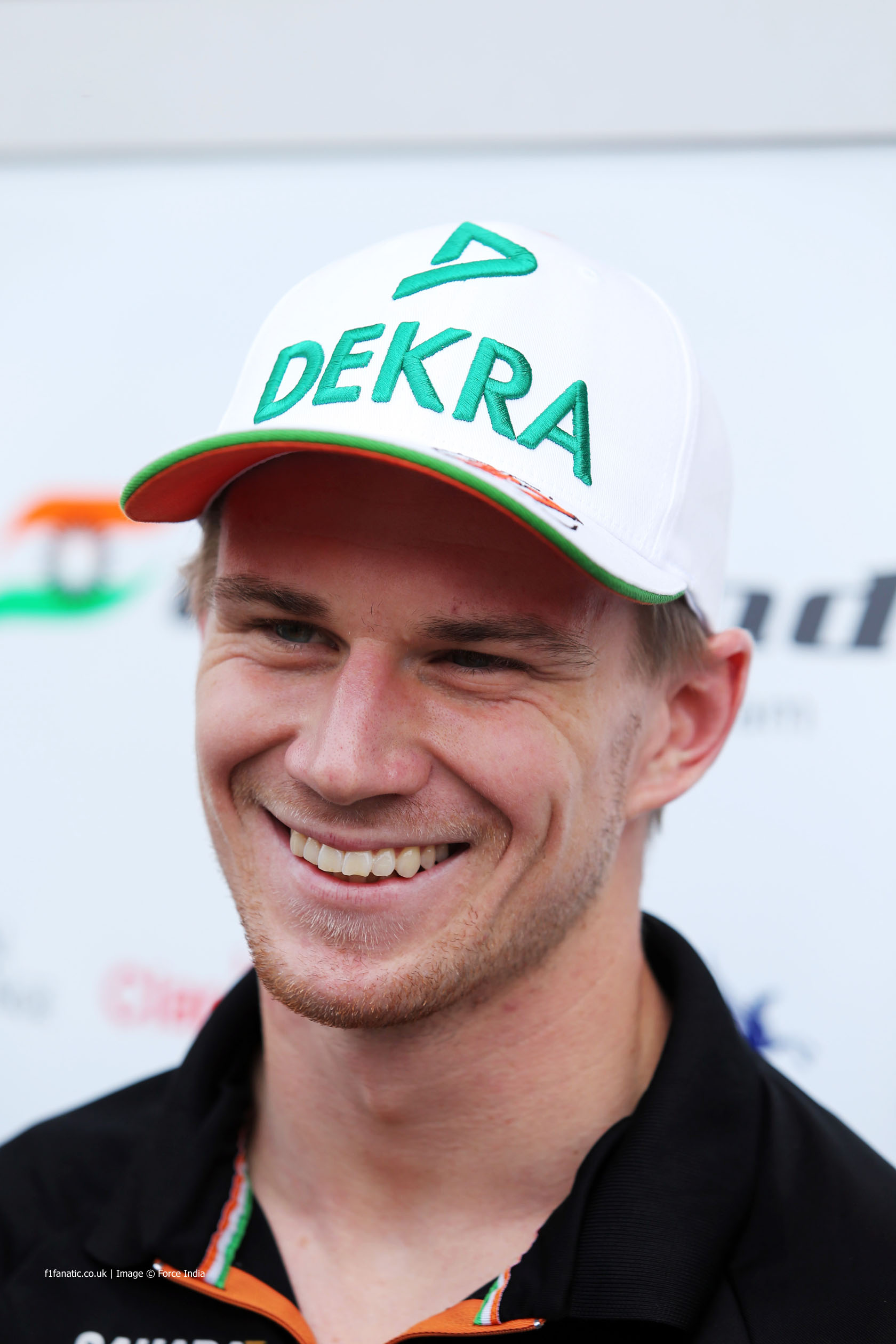 Nico Hulkenberg will compete in the 2015 Le Mans 24 Hours for Porsche, the team has confirmed.

The Force India driver will also drive an LMP1 Porsche 919 in the Six Hours of Spa in May in the weekend between the Bahrain and Chinese Grands Prix. Le Mans takes place between the Canadian and Austrian Grand Prix.

Hulkenberg said the chance to drive for Porsche at Le Mans was something that “probably attracts every race driver”.

“I’ve been a Porsche fan for a long time and have been watching their return to the LMP1 class closely. The desire grew to drive that car at Le Mans.

“I am very pleased the 2015 Formula One calendar allows for it and I’m grateful to my Sahara Force India Formula One Team’s generosity to let me go for it. Now it’s up to me to work hard to satisfy both commitments.”

Hulkenberg tested a hybrid Porsche 911 GT car while driving for Williams in 2010.

Porsche return to the highest class of endurance racing this year with its 919 Hybrid. Ex-Red Bull racer Mark Webber is among its drivers.

Porsche’s vice-president for LMP1 Fritz Enzinger said: “We are very much looking forward to taking Nico on board. We’ve got complete faith in his driving skills and for sure he will fit well in our works team.”

“The ability to integrate is of extreme importance in endurance racing. For a Formula One driver it is an unusual situation to accept that his own results are the sum of three drivers’ performance.”