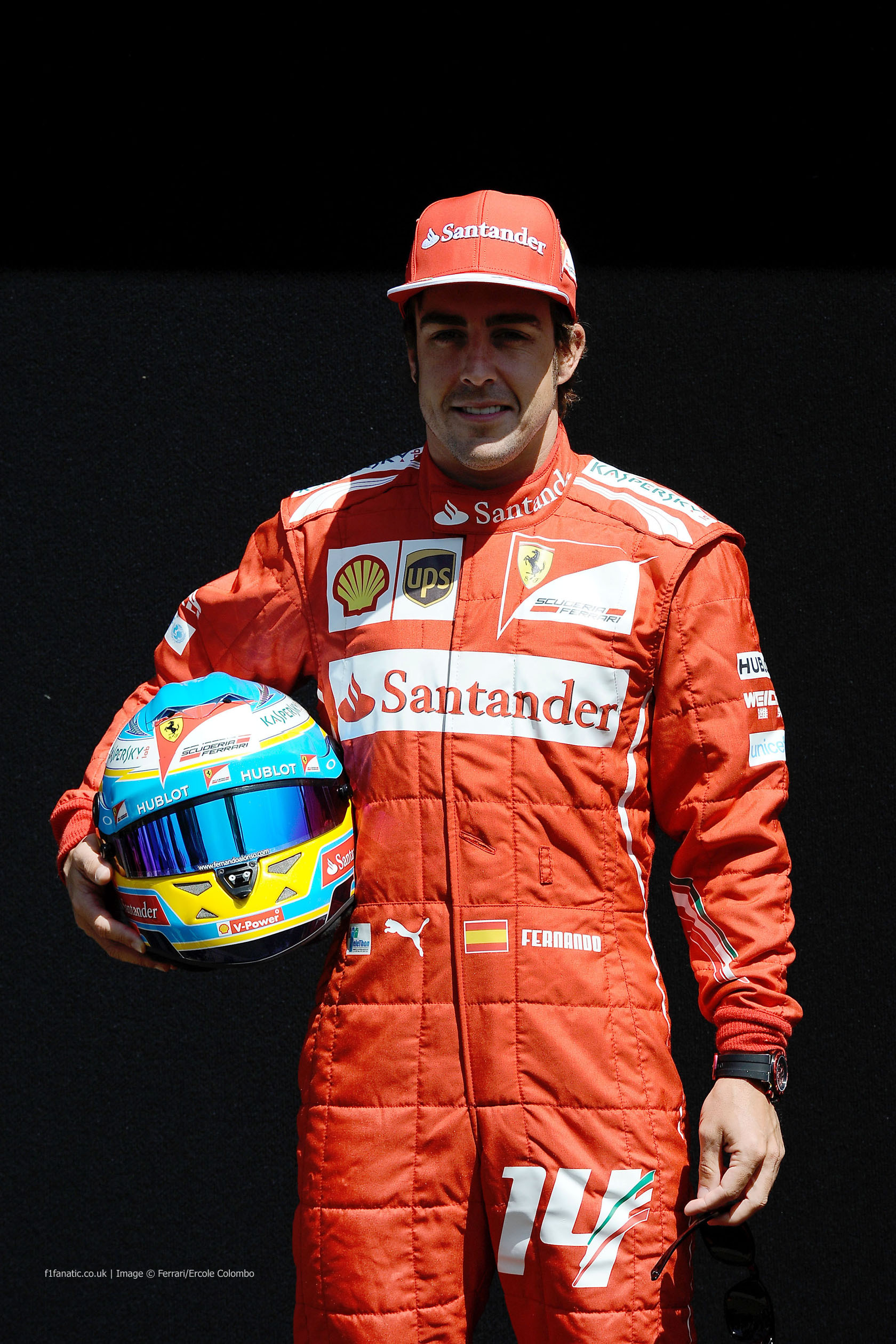 Fernando Alonso ended the first practice session of 2014 quickest for Ferrari as several of his rivals failed to set times at all.

Neither Lotus nor Caterham managed to get a time on the board as the two Renault-powered teams continued to experience difficulties. And Lewis Hamilton only made it halfway around his first lap when his engine shut-down following an oil pressure sensor warning.

Alonso’s best time of 1’31.840 was 4.6 seconds off the best time seen in the same session last year as teams continue to adjust to their new cars.

Jenson Button was second-quickest for McLaren despite a problem with his engine early in the session which was quickly resolved. The two Williams drivers were next, Valtteri Bottas ahead of Felipe Massa.

There was some encouragement for Red Bull as Daniel Ricciardo managed 26 laps in front of his home crowd and set the fifth-fastest time. Sebastian Vettel joined the track later in the session and ended up seventh, with the Mercedes of Nico Rosberg separating the pair.

As was widely expected many teams suffered problems during the first practice session of the year. Besides the drivers who did not set times others to suffer setbacks included Kimi Raikkonen, who had an MGU-K problem on his Ferrari.

The Marussia drivers covered just ten laps between them. Max Chilton had to abort one run on his way out of the pits due to a throttle problem. Another run ended badly as he knocked over a trolley as he returned to the pits.

The Toro Rosso drivers completed more running than any other team but were visibly struggling with their brakes, Daniil Kvyat and Jean-Eric Vergne sliding into the Albert Park gravel traps on several occasions.

But that was better than Lotus managed. Pastor Maldonado left the pits once and returned soon afterwards, a fault having put him off the track. And Romain Grosjean never even made it out of his garage.