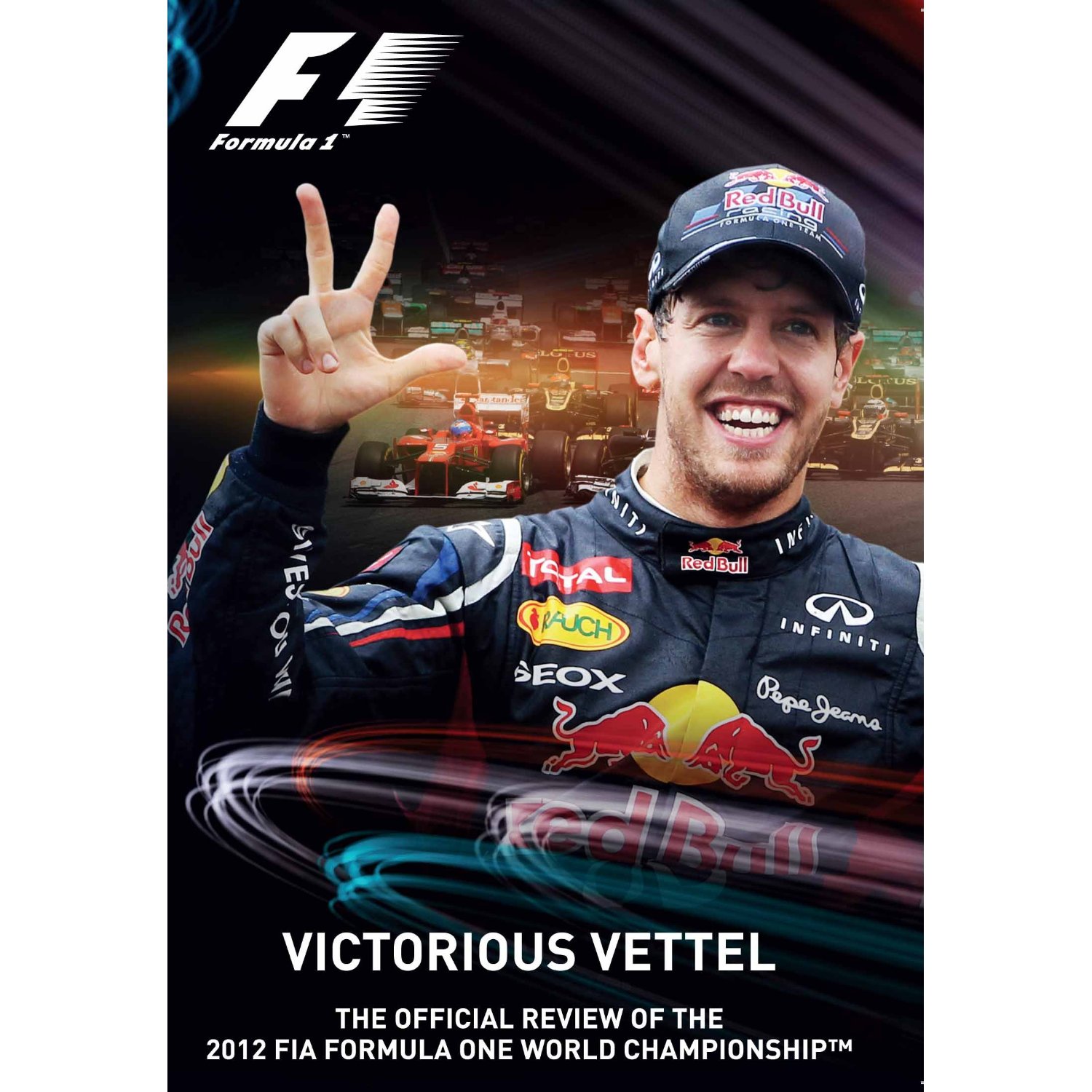 The double-disc Blu-Ray version of the review adds up to seven hours. It’s spread across two discs, the first of which is filled by highlights of the 20 races. Aside from the enhanced picture quality they do not differ from those on the DVD version (see earlier review for more on that).

The second discs includes all the other features also from the DVD release, plus a single extra billed as The Story of the 2012 Season. Narrated by Will Buxton, the one-and-three-quarter-hour feature covers much of the material that is missed in the main review.

Indeed, it looks rather like this footage was supposed to appear in the review, introducing each race and covering the top stories in more detail. Perhaps it was cut due to a lack of space.

Previous DVDs have included this sort of material in the main review and were better for it. There’s a little interesting new footage, however, and a smattering of extra team radio. Such as Guillaume Rocquelin repeatedly urging Sebastian Vettel to stop his car in Malaysia, and Michael Schumacher ranting about Lewis Hamilton following their run-in in Spain.

More importantly, it gives the context of the season as it progresses and shows the developing championship battle at the front of the field.

It is not as thorough as it could be. Although it is to be expected that the officially-endorsed video is not going to be a ‘warts and all’ feature, some significant stories of 2012 are overlooked that should not have been.

The Williams garage fire in Spain is missed, Maria de Villota’s crash is not mentioned and, predictably, there is no reference to the controversy surrounding the Bahrain race – even Force India’s absence from one of the practice sessions is left out.

Taken as a whole package the combination of race highlights on one disc and season commentary on the other is disjointed and repetitive. And there are far too many quotes from the tedious press conferences. The Blu-Ray version of the review is more comprehensive than the DVD version and despite some omissions and other faults it’s definitely worth the slightly higher price tag.

Victorious Vettel: The Official Review of the 2012 FIA Formula One World Championship