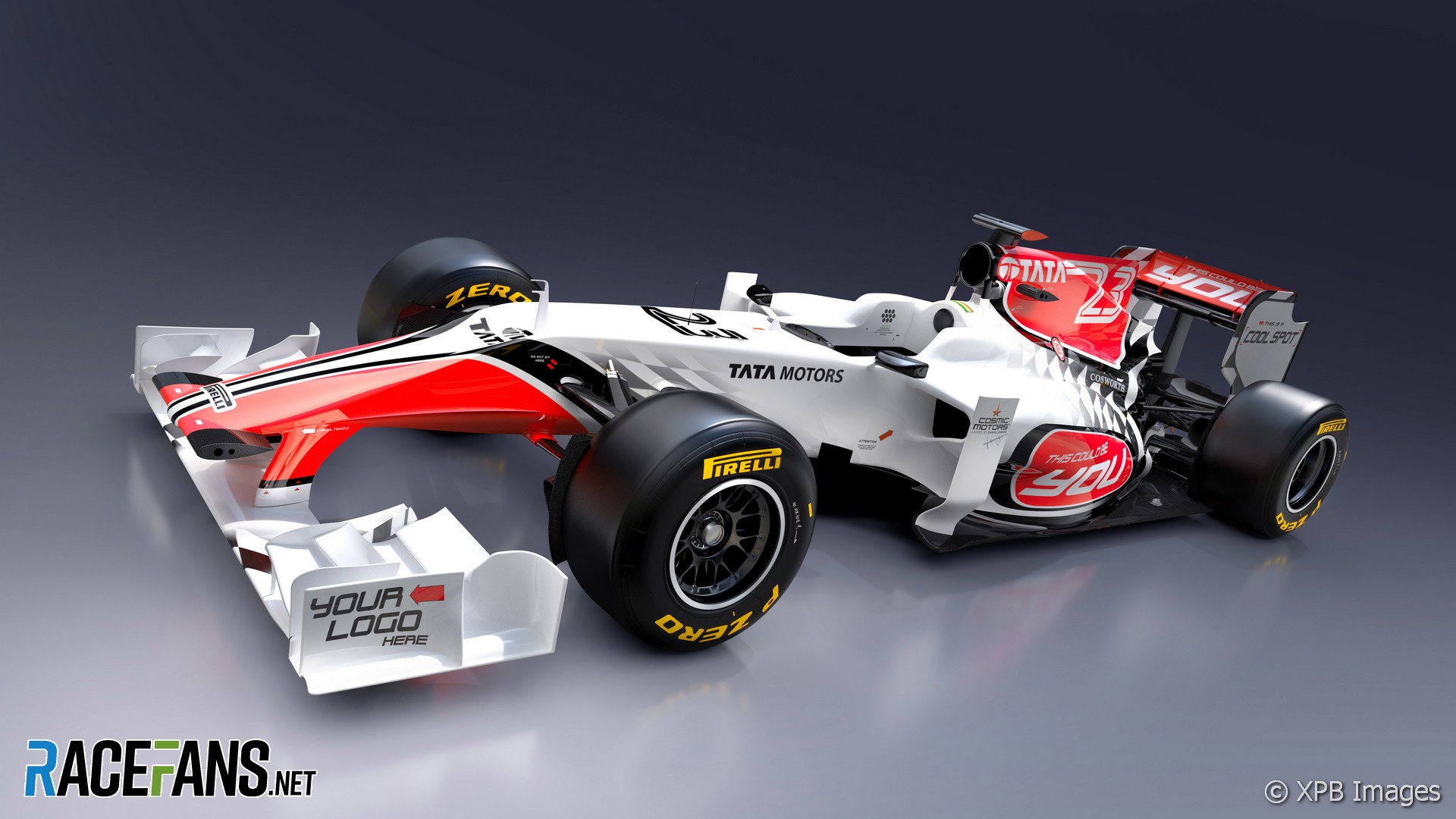 “We have made a big improvement for starting our second season in Formula 1 and what you see in our new car confirms Hispania Racing’s commitment to F1.”

The F111 was designed by Geoff Willis and Paul White. The team confirmed it will have an adjustable rear wing. However it will not have a Kinetic Energy Recovery System.

HRT aim to run the car for the first time in the pre-season test at Bahrain which begins on March 3rd.

Team president Jose Ramon Carabante said: “We feel really proud of the car our drivers will run this forthcoming season.

“Despite a challenging first year, we managed to finish on the 11th position in the World Constructors Championship. Now, we are very pleased to introduce the first specification of the F111, which means a huge design-effort from our side.

“This is only a first step as we are planning several updates during the season.”

“Playing with the restrictions of what you can do to a complex F1 body is fun. There are many don’ts, but I found a way to lay courageous racing essence on the car.”

However aside from sponsorship from Tata, thanks to new driver Narain Karthikeyan, the F111’s bodywork features few sponsors.

Instead the bodywork shown includes the messages: “This could be you” and “This is a cool spot”.