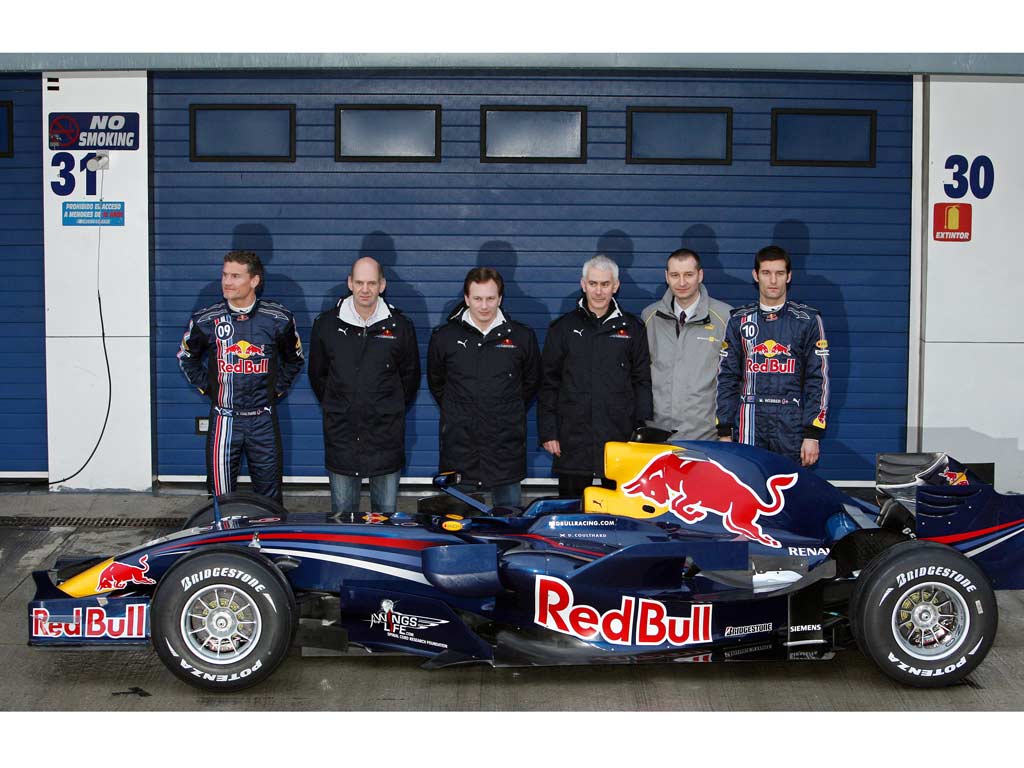 Red Bull have revealed their 2008 F1 car at the Jerez circuit this morning. The team ended 2007 with several strong performances and will be hoping to carry that momentum forward into 2008.